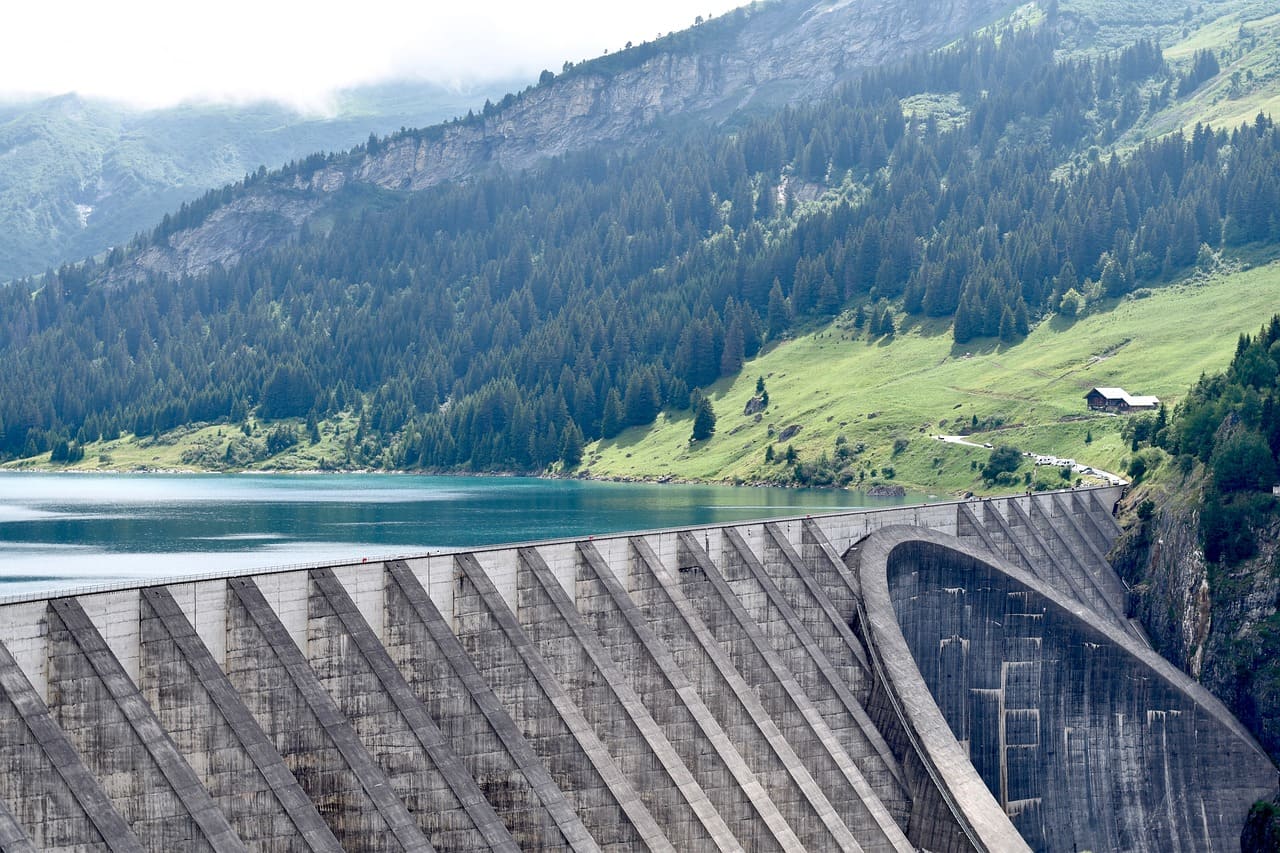 Large, vertical concrete structures, such as power dams, must be inspected periodically using nondestructive tests where technicians move scaffolds around the structure.

The Electric Power Research Institute (EPRI) sought a technology that would automate the movement of test equipment, expedite the process, collect meaningful data, significantly reduce costs of operations while ensuring a safer working environment for technicians.

NineSigma received 43 responses from companies, academia, and laboratories from areas such as North America, Europe, the Middle East and Asia.

Half of the responses focused on flying vehicles; half, on climbing vehicles.

Further work led to field trial with ICM and others who provided sensing systems. 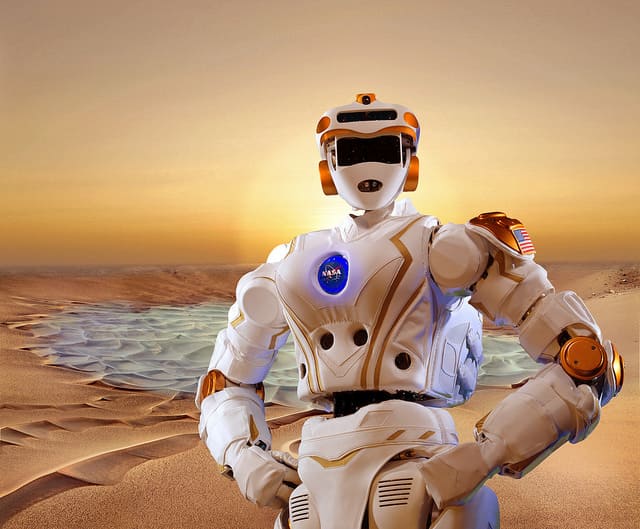 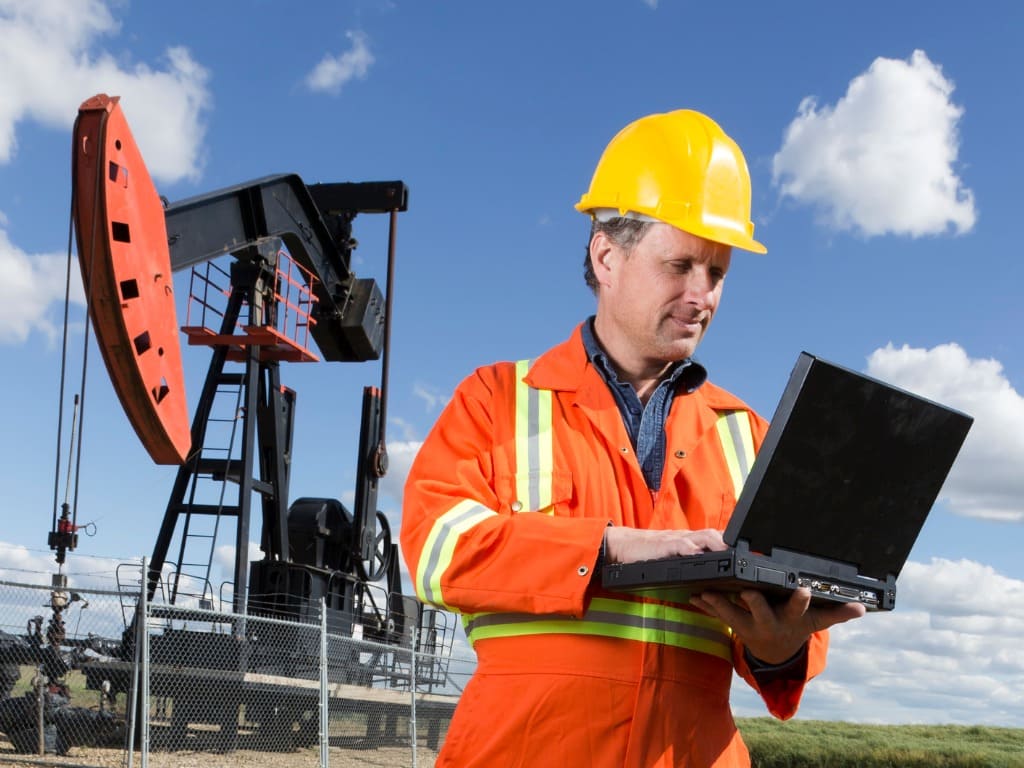 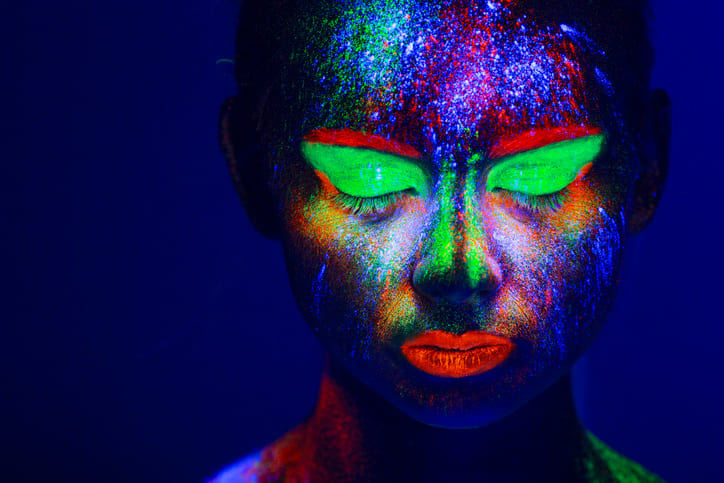