Open New Grounds, Thanks to Science 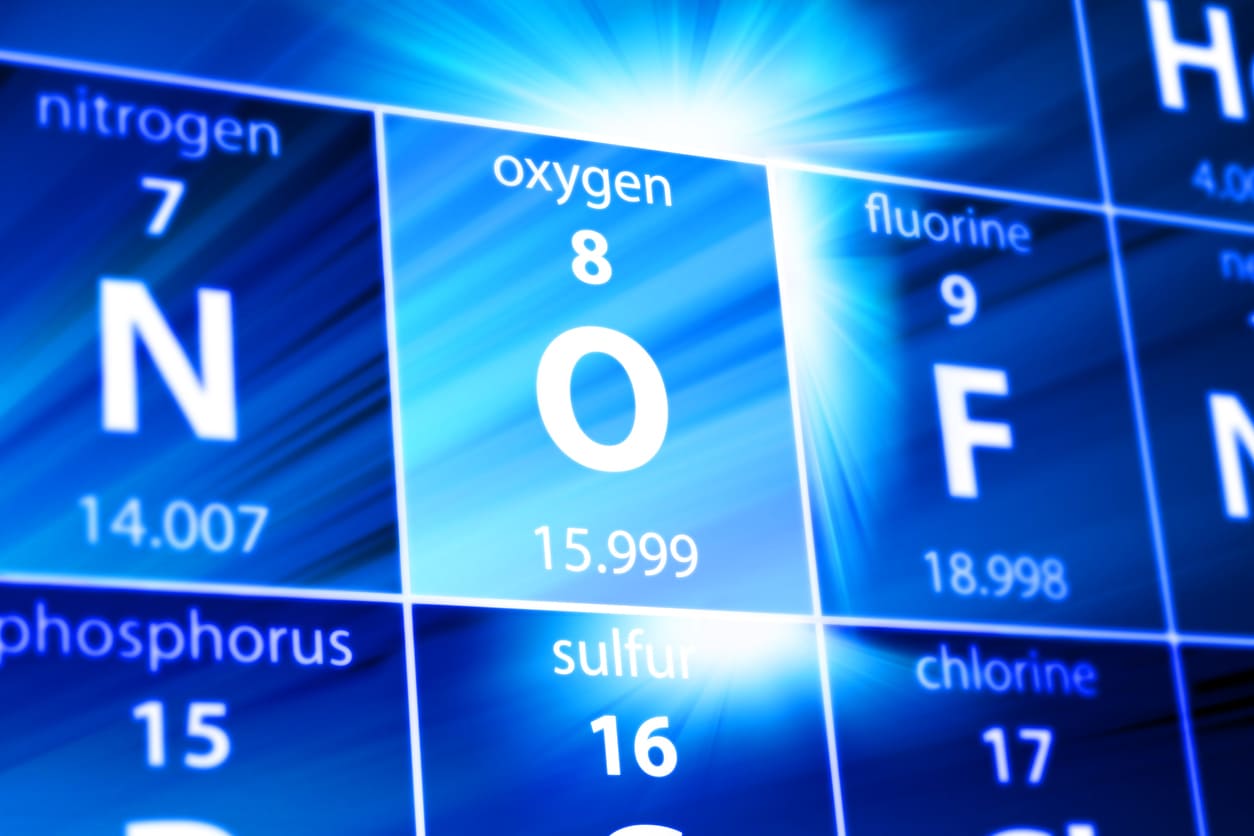 Essential Small Molecules such as O2, N2, H2 and CO2 embody Air Liquide’s scientific territory. These molecules have an extremely wide variety of physical and chemical properties which make them essential to life, matter and energy.

Reinforcing its focus on science for accelerating innovation, Air Liquide launched its first Scientific Challenge in 2016.

The objectives of the first Air Liquide Scientific Challenge were three-fold:

Three topics fit for the Challenge were eventually selected from quite a pool of subject matters proposed by internal experts across the company.

Over 100 proposals were submitted, most of them considered to be of a high level of quality.

The quality of other proposals led Air Liquide to use them for other projects. Air Liquide’s network of new potential partners has also grown.

Air Liquide launched with NineSigma its second Scientific Challenge, which closed early September 2018. Winners are to be announced in the Spring of 2019.

Digitalization Environmental Health Sustainability
CHECK OUT THE PROJECT ON NINESIGHTS 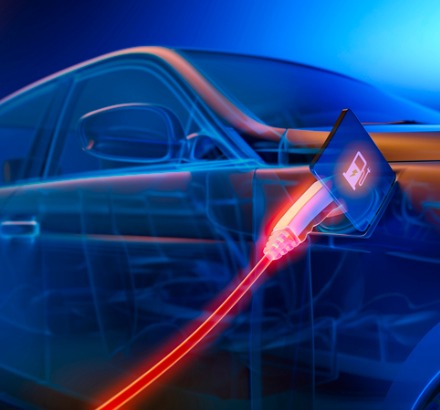 Find New Applications for your Technology 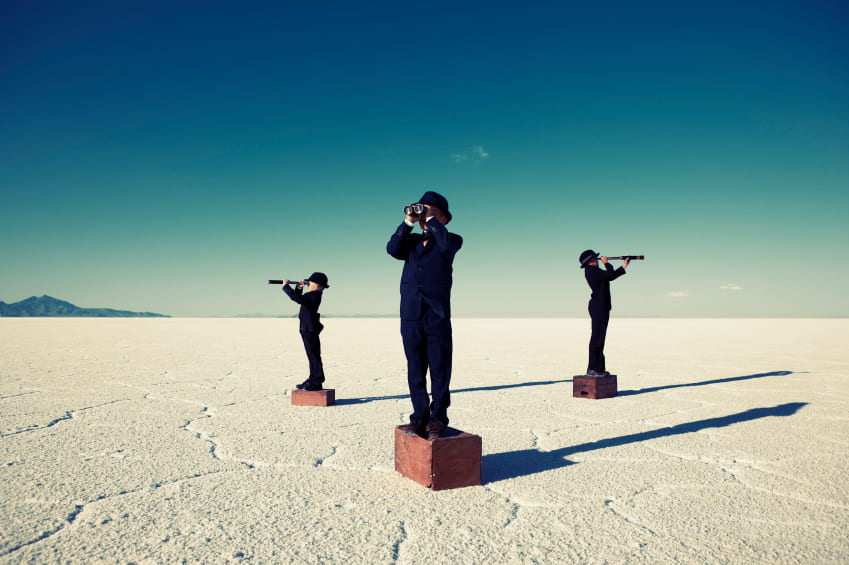 Innovation for Siemens Can Come from Unexpected Channels 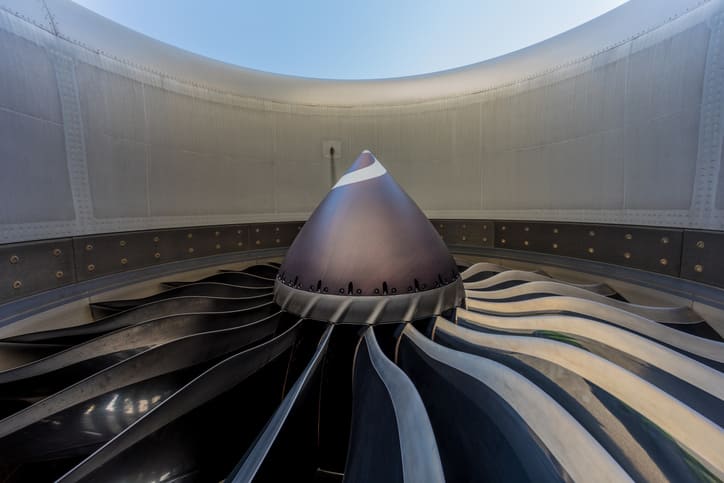