132 proposals from 34 different countries were received for three topics:

A question or a project ? 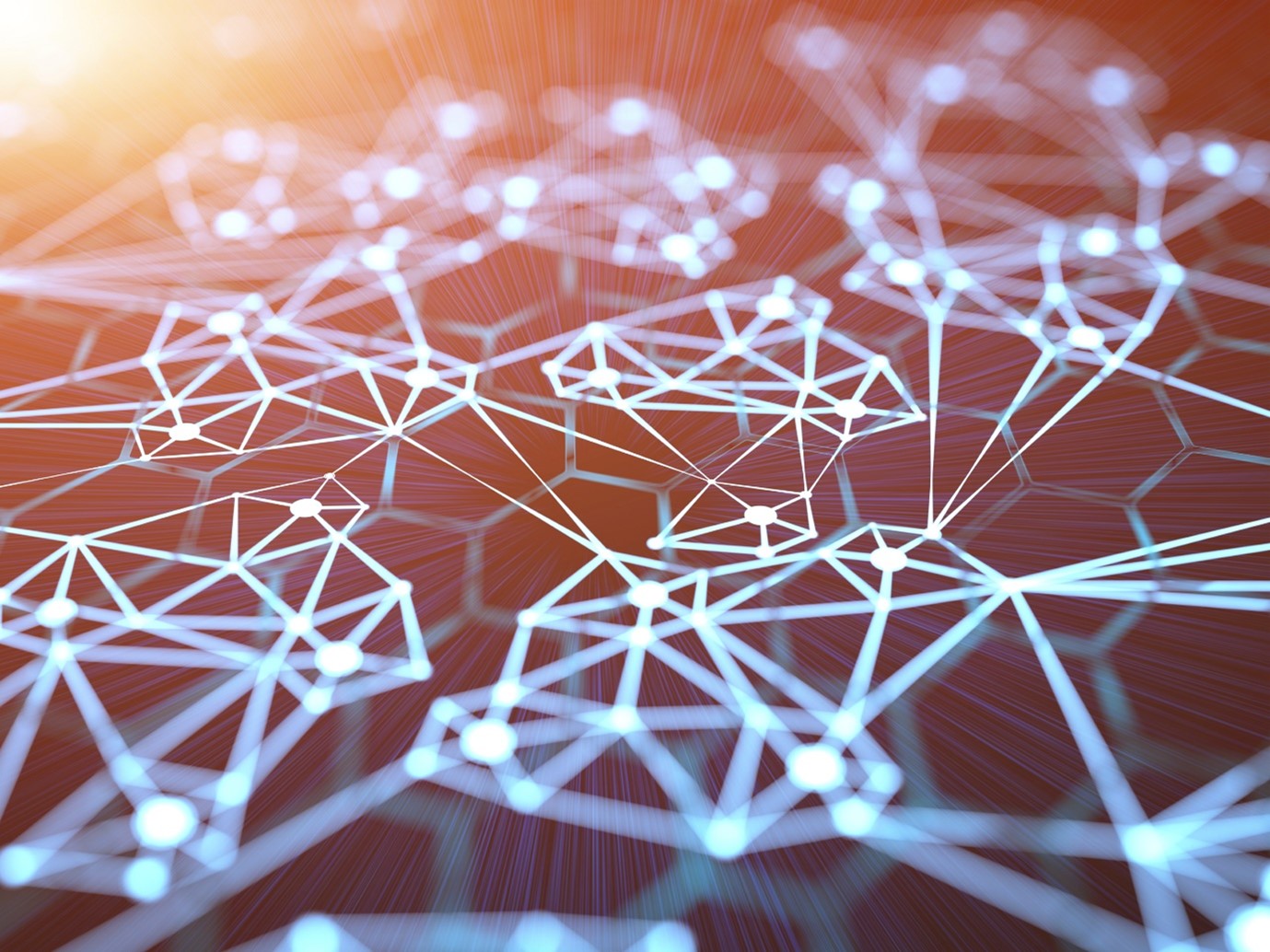 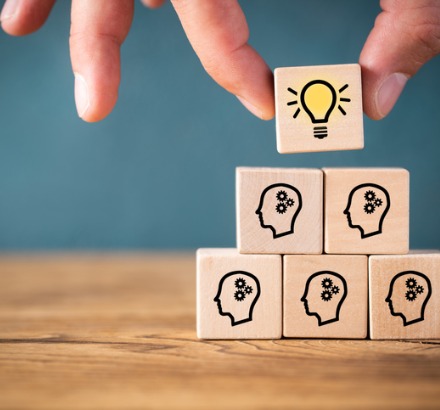 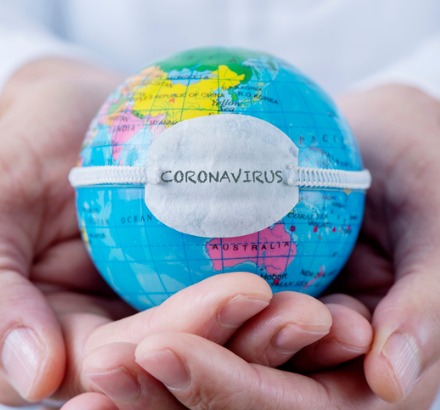 Innovating Through a Crisis

TOP
×
We use cookies to ensure that we give you the best experience on our website. If you continue to use this site we will assume that you are happy with it.OkPrivacy policy