NineSigma is very proud to be a partner with NASA and Space Center Houston for this Challenge, and to have delivered innovative technical solutions to advance NASA’s program.

NASA has awarded a total of $535,000 to seven teams that competed in the agency’s Space Robotics Challenge. The teams developed code to help advance state-of-the-art autonomous robotics for future space exploration missions.

This final round of the challenge opened in January. Each team was led by a U.S. citizen, an eligibility requirement of the competition. Teams coordinated and coded various robotic systems within a virtual, simulated lunar environment. The virtual robots needed to locate, collect, and haul resources to their “home base” on the Moon – all without human interference. A panel of subject matter experts from NASA and industry scored each team based on the number of resources the autonomous bots identified, excavated, and delivered to their targeted base.

More About the Challenge

Phase 1, completed in June 2017, focused on NASA’s R5 humanoid robot operating in a virtual Mars environment. It consisted of two challenge rounds and tasked competitors with advancing humanoid robot dexterity so robots could work better alongside, even without, astronauts.

Phase 2 also consisted of two rounds: qualification and final competition. In the qualification round, teams were given three separate in-situ resource utilization tasks to complete in a simulated lunar environment. Out of 114 registered teams, 22 advanced to the finale, where they built upon their software to demonstrate autonomous operations over an ongoing mission.

The Space Robotics Challenge is supported by subject matter experts at NASA’s Johnson Space Center in Houston. The competition is a Centennial Challenge and part of the Prizes, Challenges, and Crowdsourcing program within NASA’s Space Technology Mission Directorate. Centennial Challenges, managed at NASA’s Marshall Space Flight Center in Huntsville, Alabama, bridge the innovation gap between NASA and the nation by stimulating research and technology solutions inside and outside of the traditional aerospace community. These, as well as other NASA opportunities, offer incentive prizes to generate revolutionary solutions to problems of interest to NASA and the nation.

Space Center Houston – a Smithsonian affiliate non-profit whose space museum functions as Johnson’s official visitor center – partnered with NASA to help design and execute the competition. The challenge is a part of the center’s Innovation Gateway community science initiative. This program empowers the public with authentic learning experiences that contribute to real scientific research.

For information on prizes and challenges at NASA, visit:

For information about the Space Robotics Challenge, visit:

A question or a project ? 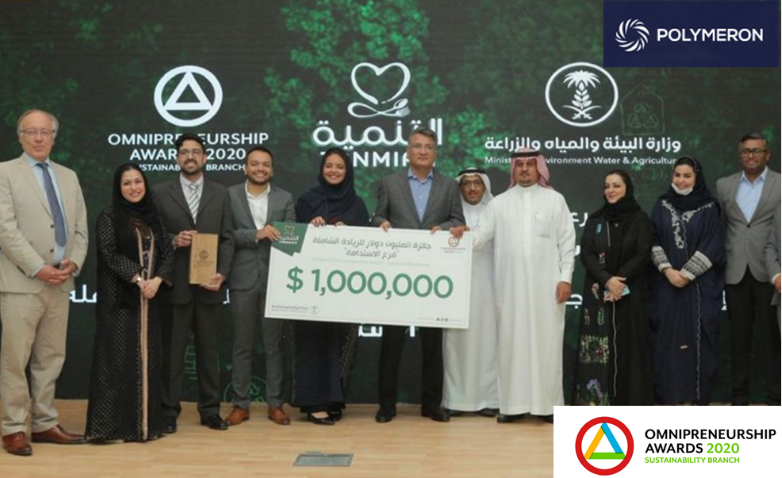 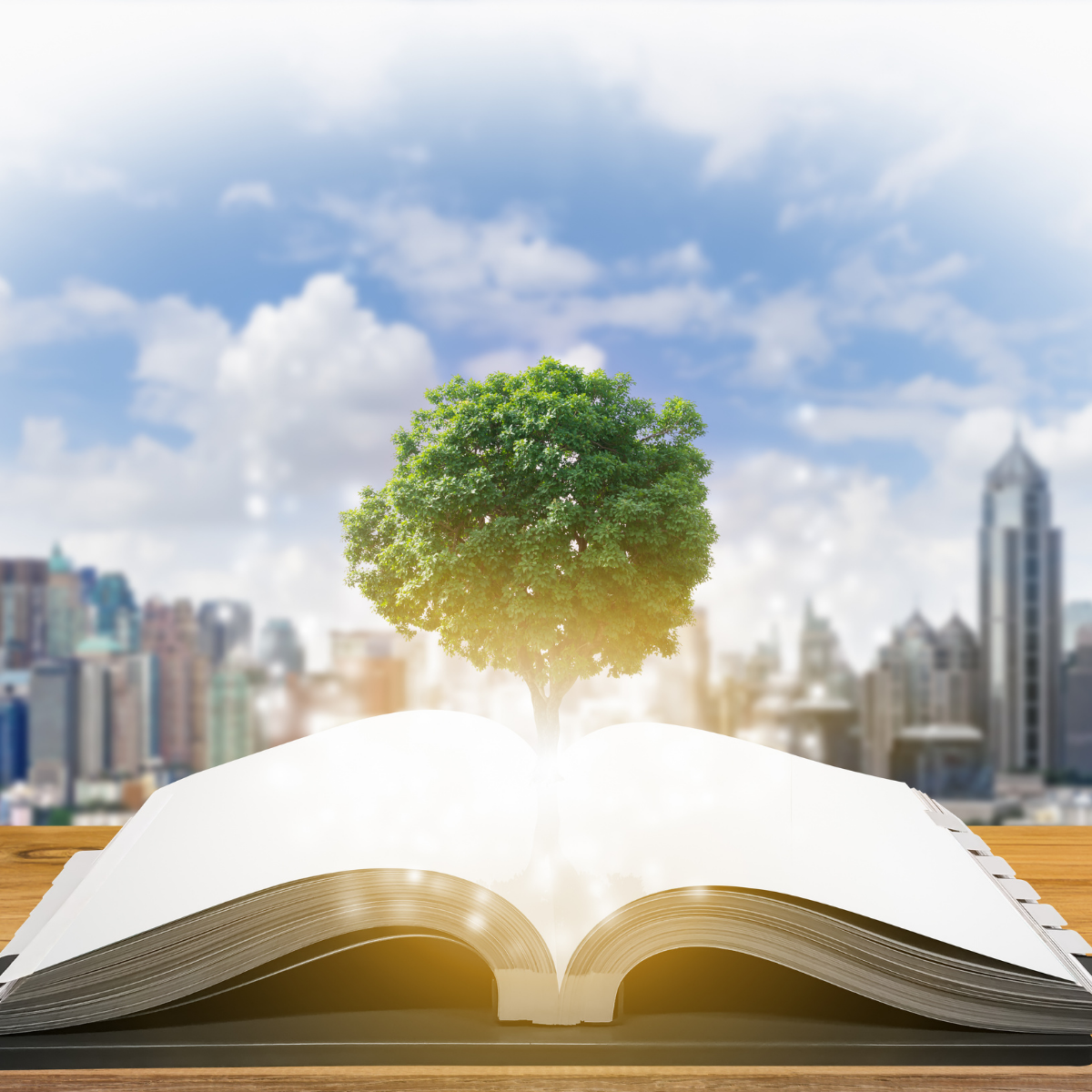 Open Innovation has Evolved and so has NineSigma 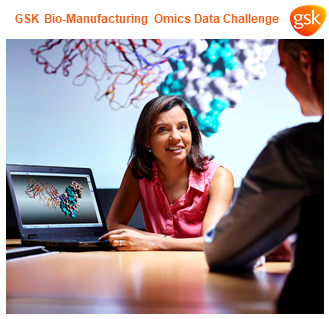